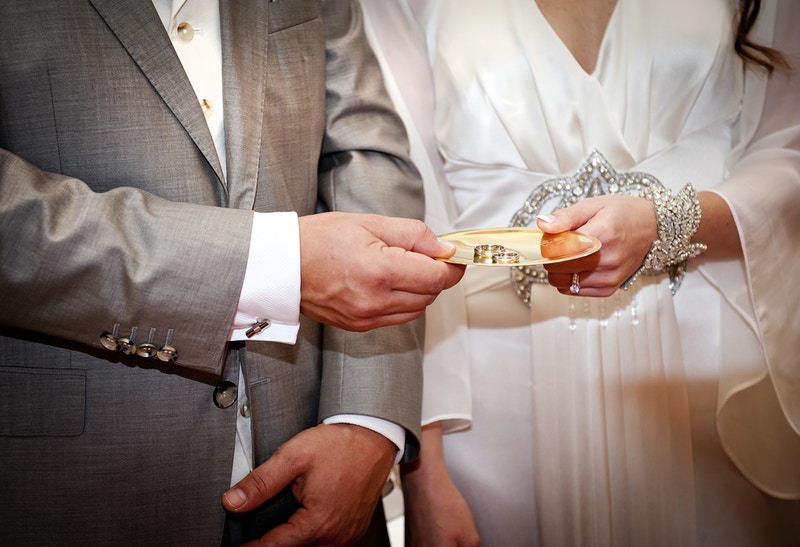 A federal appeals court has ruled on Tuesday that no same-sex marriage will be allowed in Idaho until an appeal is not fully decided.  The 9th U.S. Circuit Court of Appeals passed a decree in favor of Gov. C.L. “Butch” Otter and Idaho Attorney General Lawrence Wasden putting the previous ruling on hold.

The court said that arguments will be heard from all parties in September and this case would be put on fast track.  Besides, the court clarified that unless the appeals are not decided, the same-sex and gay marriage would stand as void. They will not be recognized until the decision of the appeals is not ruled.

It goes without saying that Candy Dale U.S. District Magistrate Judge overturned the ban on Idaho’s gay marriage on 13th May.  The judge said in her ruling that “the law is violating the fundamental rights of marriage and it is unconstitutionally denying gays and lesbians from same-sex marriage”.  This was the ruling that provoked Otter and Idaho Attorney General Lawrence Wasden to file an appeal against the dale’s ruling.

Last but not the least, gay marriage is allowed in 18 states including Columbia and Oregon. Officials say that there are no plans to file appeals for striking down the recent ruling. On the contrary, Federal judges in Virginia, Oklahoma, Michigan, Arkansas and Texas have also rebuffed the gay marriage bans.