What Are the Biggest Stresses in Your Marriage? 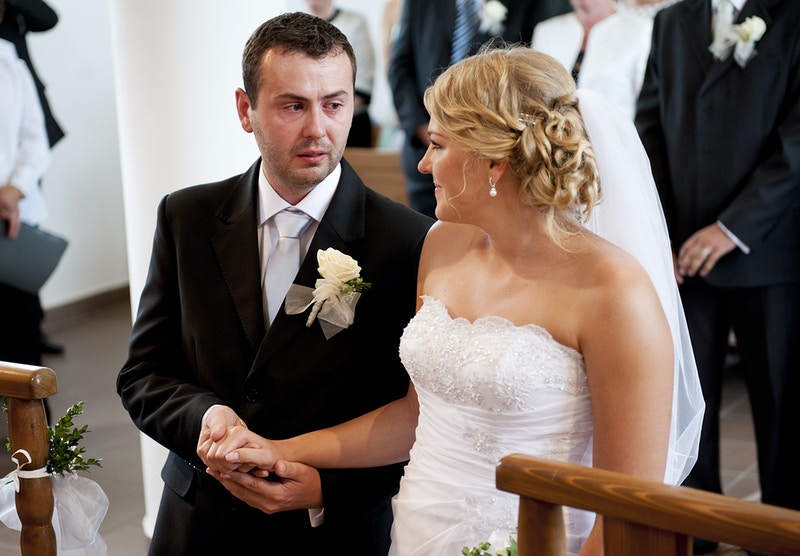 Things exploded this summer. About the time the Fourth of July fireworks were exploding in neighborhoods around the city, tempers were exploding inside your home. In fact, you have not had a peaceful night since that first week of July. Here is what lit the fuse.
As he was heading out the door to work a Sunday afternoon shift at the golf course, your son announced to both you and your husband he was not going to be returning to college in the fall. In the most clam motherly voice that you could muster you asked your son to come back and the room and first repeat and then explain himself.
What followed was an angry exchange where your son detailed the facts that after spending second semester on academic probation based on his first semester grades, he was now ineligible to return his second year. Through the screaming and denial and claims that he had to get to work, your son talked of dropping the one class he probably should have stayed in, failing another, and just not being smart enough for college. Reeling from the news, you found yourself in an intense argument with your husband long after your oldest son left for work.
Pointing out that you were now more thankful than ever that you had made your soon to be eighth grade son take classes all summer to relearn what he failed to focus on during the school year, you again asked your husband why he insisted that they invest all of the money they were spending on a private Catholic school education for your three children. You explained your savings were better spent on college tuition for your only daughter who, unlike her brothers, cared about school!
The yelling was finally interrupted by the neighbor’s eagerness to start their fireworks stash on the weekend leading up to the Monday holiday. Even though the initial argument was interrupted by outdoor bursts of light and thundering explosions, your anger never really took a break. Six weeks later, neither you nor your husband can manage to talk about much else and you are really becoming concerned that the education money you have worked so hard to safe is being wasted on two boys that do not really seem to care. The fact that your husband never took a single college class and is making a decent wage at his family owned business seems like neither consolation or a way out of this mess.
The Decision to Ask a Family Lawyer Can Help Spouses Understand Their Financial Options
Not surprisingly, the root of many family problems center on money. And while disagreements about educational choices and the costs are what some families argue about, in some situations the decision to ask a family lawyer about the best options for settling a dispute or ending a marriage is necessary.
In spite of the best intentions, many couples cannot seem to make their marriages work. A couple that consists of one person who attended college, finished a degree, and has always made education a priority and another person who sees no real value in education is just one conflict that can lead to marital stress. And when money is a concern, often a low cost divorce attorney is the best option.
If you decide to ask a family lawyer about the steps that you need to take in a marriage that is not going to survive, you might want to be the one to make the first move. Often better to be in charge instead of being the victim, the questions to ask a family lawyer might be about finances. For example, if you have contributed the most to educational funds for your children is there a way to make sure that you can protect those monies from poor decisions from your spouse? The cost of divorce lawyers and the cost of creating the divorce papers may seem overwhelming, but if you have substantial finances you might want to see what can be done to protect them.
Unfortunately, statistics indicate that are two divorces every minute in America. And if you see yourself as one of the 66% of the women who file for the divorce, selecting a lawyer early in the process can be beneficial.

Prev post Are You Ready for a Career Change?
Next post How and Why to Hire an Employment Lawyer for Disability Discrimination